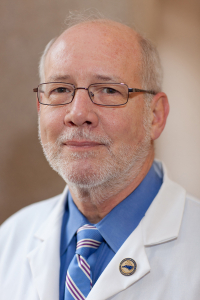 Dr. Stacpoole received his Ph.D. in 1972, from the University of California at San Francisco. He received his MD degree in 1976, from Vanderbilt University in Nashville, Tennessee. He also completed his internship and residency (1976-1978) training in Internal Medicine and Endocrinology Fellowship (1978-1980) training at Vanderbilt University. In 1980, Dr. Stacpoole became a member of the Department of Medicine at the University of Florida where he is currently a Professor of Medicine, Biochemistry and Molecular Biology.

Selected publications (from most recent):